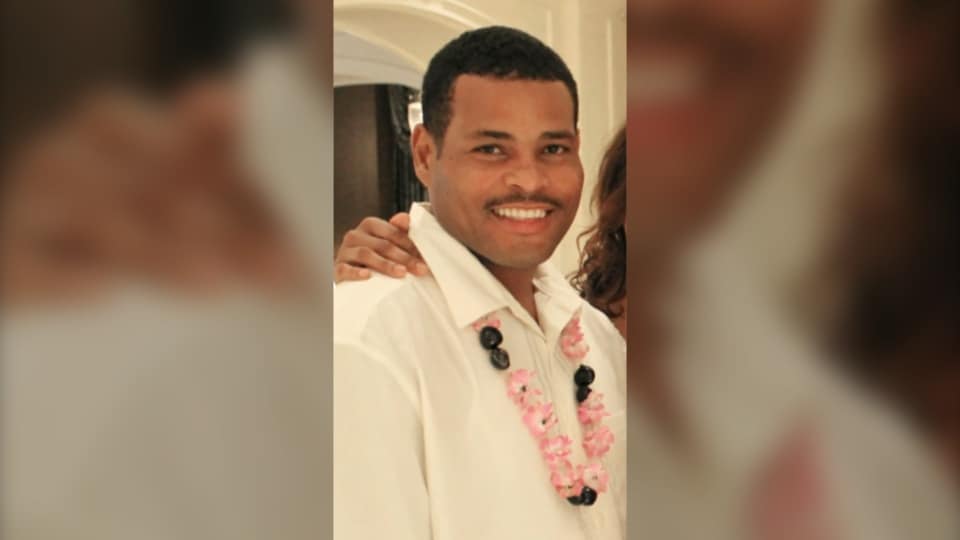 NEW YORK (May 27, 2021) — The leaders of the National Urban League, Urban League of Louisiana and other civil rights and social justice organizations today demanded the immediate termination and arrest of every state trooper present during the 2019 fatal assault of Ronald Greene and anyone who participated in the two-year-long coverup of their crimes.

The National Urban League further has urged the U.S. Department of Justice to initiate an investigation of the Louisiana State Police to determine whether Greene’s death and the coverup are part of a pattern of excessive force, biased policing or other unconstitutional practices.

“It is indefensible that two years after Ronald Greene died – under what were known to be suspicious circumstances at the time – not a single charge has been filed, and only one of the surviving troopers involved has faced any form of discipline,” National Urban League President and CEO Marc H. Morial said.  “The release of the tape makes it clear that Mr. Greene’s constitutional rights were willfully, recklessly and intentionally violated by the Louisiana State Police.”

He was joined at a news conference by other civil rights and social justice leaders backing the demands.

“It is far too late for justice to be swift,” Urban League of Louisiana President and CEO Judy Reese Morse said. “But it is not too late for the troopers to be held accountable and for the State of Louisiana to demonstrate that all of its residents deserve to be treated with dignity and humanity.”

Trooper Kory York, who appears on video dragging a face-down, handcuffed and shackled Greene, served a 50-hour suspension and has returned to active duty. Master Trooper Chris Hollingsworth, who is seen punching Greene and shocking him with a stun gun, died in a car accident hours after learning he would be fired.  Trooper Dakota DeMoss reportedly faces termination over an excessive force incident that is unrelated to Greene’s death. Lt. John Clary, who arrived on the scene shortly after the assaults, lied to investigators and denied the existence of his own body camera video for nearly two years. Two other troopers who were on the scene have not been identified.

“Every day that any trooper involved in this horrendous incident remains on the job is an injustice to Ronald Greene’s family and to every Louisianian,” Morse said.

The Urban League of Louisiana is soliciting signatures for an online petition urging the troopers’ dismissal and arrest.

In a letter to U.S. Attorney General Merrick Garland calling for an investigation of the agency, Morial noted that, “After killing Mr. Greene, the Louisiana State Police sought to obscure the facts that led to his death and sought to shield itself from legal and public scrutiny. It is as if the police department deployed tactics from a model of self-preservation, compounding the dangerousness of their actions.”

“The police department’s behavior demonstrates a system that insulates a culture of police misconduct and is self-serving to the detriment of the people its officers have sworn to protect,” Morial wrote.

In a separate letter, Morial asked Louisiana State Superintendent of Police Col. Lamar A. Davis to fire and arrest Clary, York, DeMoss, and any other personnel involved in the chase, arrest, and death of Greene. Morial also requested a thorough and transparent investigation into the inconsistent accounts that troopers provided about the Greene’s death.

“Until May 19, 2021, with the AP release of the initial videos, Louisianians were deceived, and the state troopers’ actions were obscured,” Morial wrote. “This runs counter to the hopes for police transparency and accountability that the people of Louisiana had when they funded a multimillion-dollar body worn camera program for its State troopers in 2016, following the killing of Alton Sterling.”