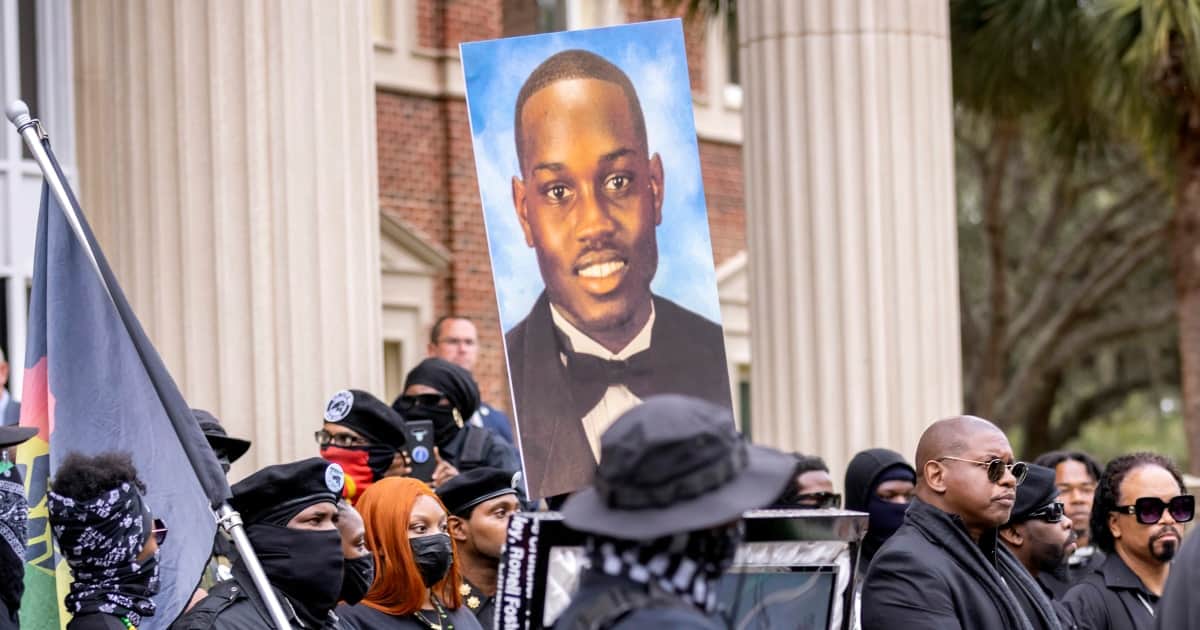 “Ahmaud Arbery’s murderers have been held accountable, but this case leaves a deep and painful wound on our nation’s soul.

“A modern day lynching, in broad daylight on an American neighborhood street, was excused initially by law enforcement who accepted the word of the lynch mob without question. These three men were only arrested months later, after graphic video of the killing was leaked by a lawyer who believed callously and unbelievably that it would help in their defense.

“And while the demonization of Black victims of racial violence is among the oldest and most venomous tactics in the American legal system, the racism and indifference expressed by the defense towards Mr. Arbery and his family sank to new lows of depravity and cruelty.

“Thanks to faithful prayer and a skilled prosecution, we are relieved to know that the jury was able to see the truth and hold these killers accountable for the senseless murder of Ahmaud Arbery. Still, we must dedicate ourselves to shining the light of scrutiny on what happened in this case to ensure that racially-motivated vigilante violence never again is condoned or tolerated.”

“Ahmaud’s murder was a loss for the entire nation, and so we grieve alongside his parents, family and community. We pray that all can find a semblance of peace in justice now being served, but we can never forget what happened here or the life and the promise that was lost.”