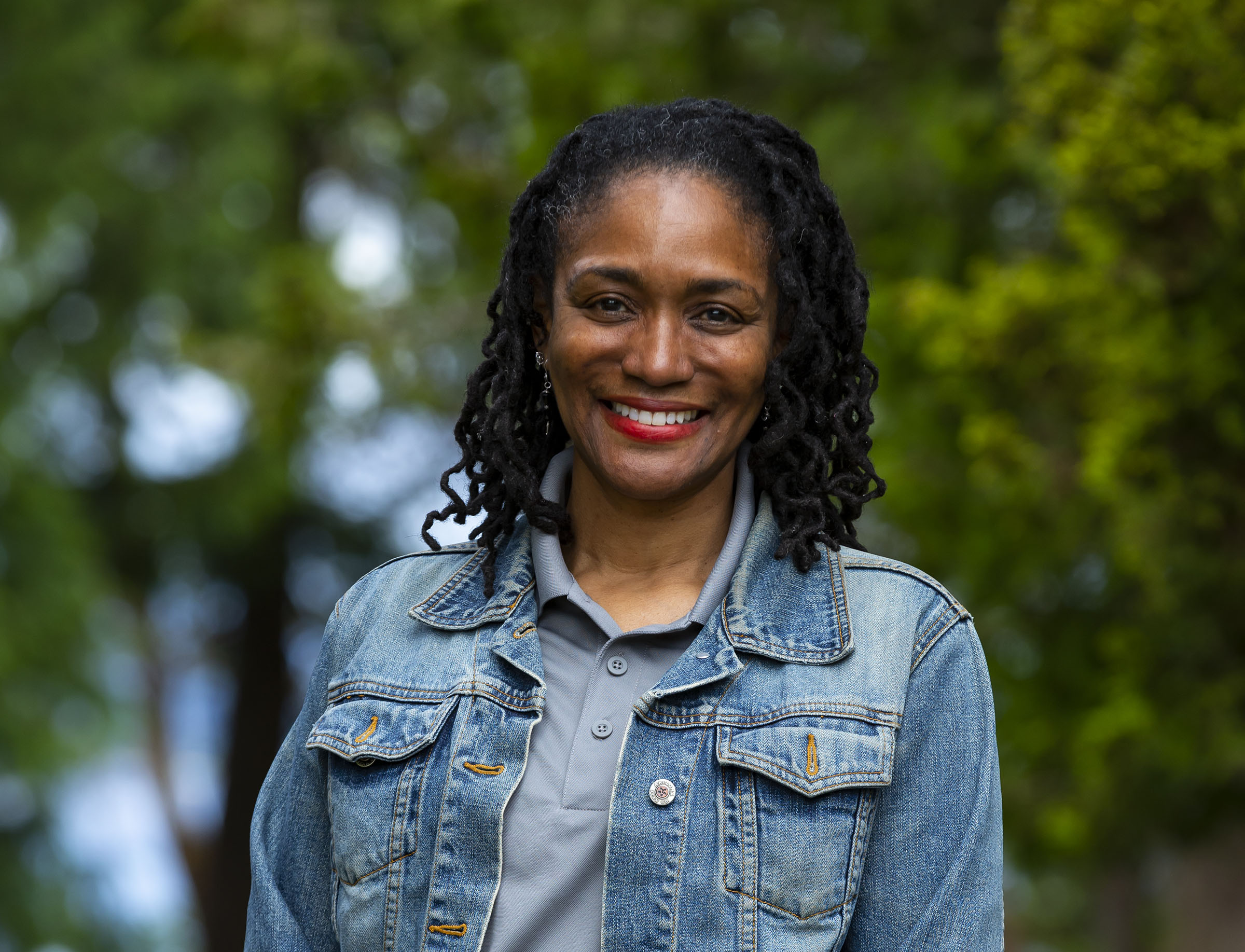 SEATTLE (August 3, 2021) – On July 29, 2021, the Urban League of Metropolitan Seattle (ULMS) announced the selection and appointment of Gina Hall, Executive Director of Uplift Northwest, as the new chairwoman to lead its board of directors for the 2021-2023 slated term.

Hall, a South Seattle native who is no stranger to overcoming economic barriers and the challenges Black and brown communities face, wields an impressive resume dated with years of experience creating spaces for diversity, equity, and inclusion via Seattle’s non-profit sector.

Most recently, Hall became the first African-American woman to be selected as Executive Director for Uplift Northwest in November 2020. Before that, Hall served as the Vice President of Community and Donor Relations for the Seattle Goodwill, where she spent 13 years fostering philanthropic work throughout the community. Prior to her service at the Seattle Goodwill, Hall worked as the Resource and Community Development Director at Delridge Neighborhoods Development Association.

“I am humbled to partner with the leaders of the Urban League of Metropolitan Seattle – an organization that has deep roots in this region. I am grateful for the trust many have bestowed, and mindful of the work and sacrifices of former leaders of the League; some of which gave their lives so that we may benefit today,” says Hall.

In her role as chairwoman, Hall will work closely with and support the endeavors of the ULMS President and CEO, Michelle Merriweather.

“When it comes to aligning organizations with their commitments to community and creating avenues that prioritize the value of diversity and economic inclusion, Gina is nothing short of a Black Wonder Woman.” Merriweather says, “I love that, like Rashelle, Gina has strong roots in Seattle and great long-standing relationships. I am looking forward to her leadership!”

Hall, who served on the ULMS board of directors for 8 years before her assentation to chair, has joined only a handful of women in the organization’s more than 90-year history to be elected for the role, following her predecessor, Rashelle Tanner. Hall fulfilled the role of vice chair for Tanner’s tenure as chairwoman during the 2019-2021 board cycle.

“Gina is an outstanding leader who will thrive in this role.” Tanner says, “Her contributions as Vice Chair have been significant and valuable. As evidenced by her authentic and hands-on engagement with the board, staff, and community, Gina is the right leader to continue the League’s vision of equity for all.”

About the Urban League of Metropolitan Seattle:

With a vision of equity for all, the Urban League of Metropolitan Seattle (ULMS) empowers those we serve by providing programming and services designed to support and encourage self-sufficiency in all aspects of life. Our five areas of focus include advocacy & civic engagement, education, housing, public health and workforce development.