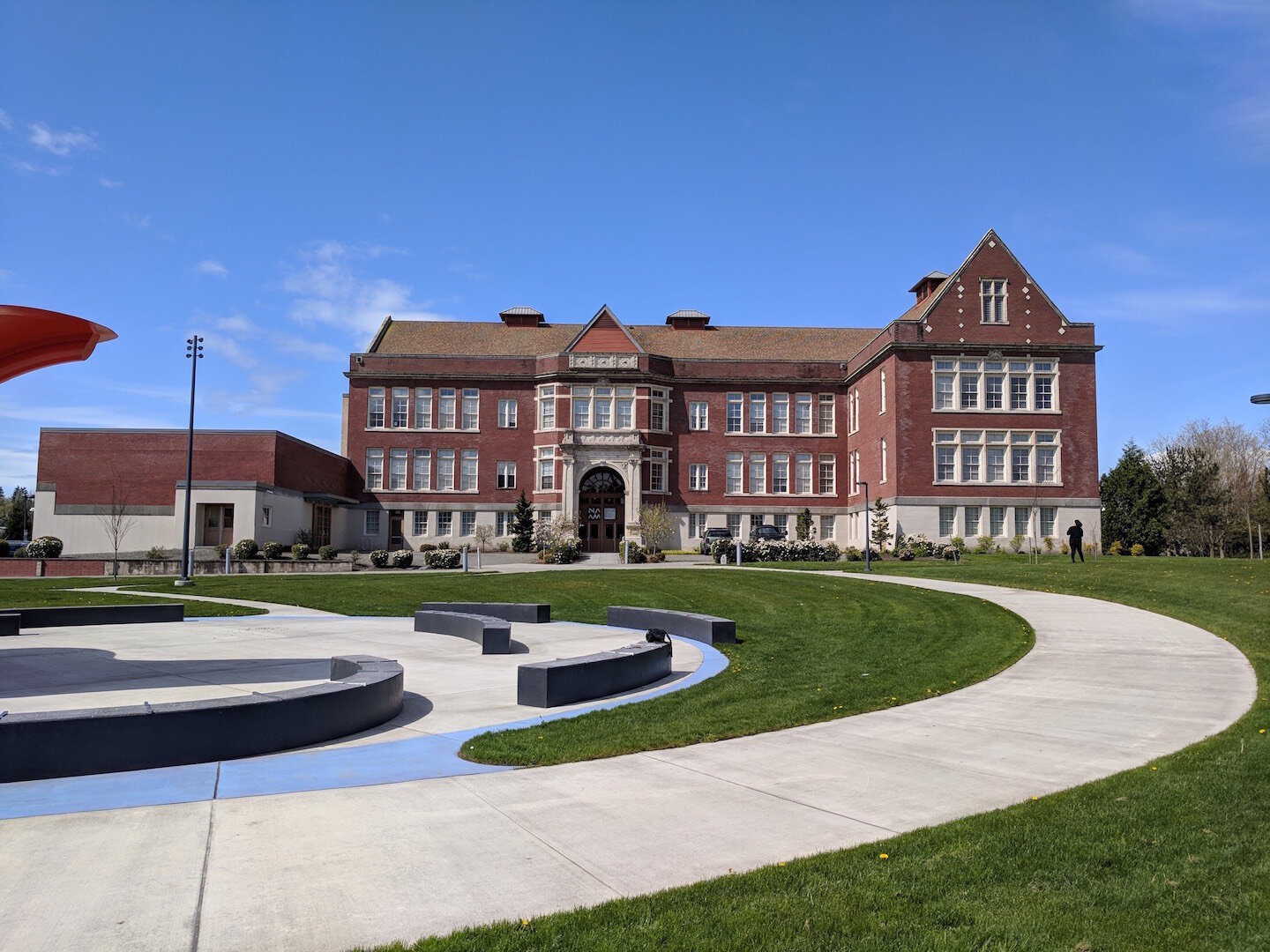 By now, many of you are aware of a state of disagreement that has taken root over the last nine months on the grounds of a property we own, located at 2300 S. Massachusetts Street.

This property, known as the Urban League Village to most, is home to 36 units of low-income, affordable housing on its top two tiers and the Northwest African American Museum at its base.

We are deeply saddened that this source of conflict has reached inconceivable magnitudes and feelings of distrust, division, and misunderstanding amongst a community we strive to uplift and serve. While arriving at this moment was never our intent, we find ourselves in-between the proverbial rock and hard place — a space where it’s critically important to have an open and transparent conversation as how these events have unfolded and what must be done to prevent any further damage to the communal relationships that have been impacted by these unfortunate events.

To begin, we believe it’s necessary to provide some important historical context.

In 1985, while under the ownership of the Seattle Public School District, a group of civil protestors – led in part by Omari Tahir-Garrett – broke into the unoccupied building and staged a sit-in that lasted eight years. It was the longest ever recorded in the city’s history. The group ultimately attempted to legally purchase the building, but negotiations fell through and the property remained within possession of the city. By 1993, the building was once again unoccupied and closed altogether.

Fast forward to the fall of 2002, former Urban League of Metropolitan Seattle (ULMS) President & CEO, James Kelly, submitted a proposal to purchase and renovate the property. The goal was to repurpose the building so it could service the most pressing economic need of the community at the time – affordable housing – and provide new possibilities for a growing neighborhood. By the spring of 2003, Kelly’s proposal had been accepted, cementing the shift in legal ownership of the property to ULMS. Since this moment, ULMS has continued to maintain legal ownership of the property. Four years later in 2007, renovations were complete, a property management company had been hired to facilitate the building and it finally reopened as the Urban League Village.

While the project was well received and supported by the majority of the public, there were those who remained disappointed that the original group of protestors were unable to obtain ownership of the building and disagreed with how ULMS chose to repurpose it. This disagreement in perspective and reluctance to collectively move forward would ultimately become the foundation of where we find ourselves today.

To be clear, we do not believe Omari’s decision to protest at the building is a direct attack on our current ULMS staff or leadership. We believe that perhaps his concerns and actions against the property stem from an unresolved personal feud that goes back decades. Unfortunately, he has chosen to reignite past grievances in present time – an effort that has created an increasingly dangerous environment on the property for community members, employees and residents alike.

Since July, the property management company in charge of facilitating the building has documented nearly 60 separate incidents of disturbances caused by Omari and his encampment at the Urban League Village. These incidents have included but are not limited to, defecating feces and bodily fluids on the property, brandishing assault weapons, harassing residents, death threats to ULMS staff, and more.

Respecting Omari’s deeply rooted presence in the community and the work he’s done to advocate for those in need throughout the years, we have pursued every peaceful and non-legal avenue of resolve at our disposal to no avail. We have:

These abnormal events have led to growing concerns for the safety, security and mental health of the Urban League Village residents (many of whom are elderly or have young children living with them). They’ve expressed the inability to enter and exit the building without conflict, lack of sleep due to noises from the encampment at all hours of the night, and above all else, a powerlessness to feel safe in their homes – something no one should ever have to experience. In addition, the encampment has prevented the museum from fully opening and operating as a valued resource to the community for months.

While our focus has been to relieve Omari’s perceived grievances and provide him with the support he needs to move forward, resolve may not be possible if we allow his actions to continue in this increasingly dangerous and insensible manner. At this point, we have no choice but to prioritize restoring safety and peace to the Urban League Village and preserving the well-being of our community as we work toward peaceful resolution and healing with Omari. We are open and willing to continuing the conversation, but we cannot do so in a way that puts anyone at risk in any capacity.

In the coming days there will be an increase in on-site security. We are also considering legal avenues to ensure residents are safe and any further attempts by the encampment to infringe on their well-being are avoided. These decisions were not made lightly, and in no way reflect a desire for any harm, physical or otherwise, to come to Omari or the people in the encampment. We do not want this state of disagreement, division and misunderstanding to persist.

Our goal has been, and will remain, the establishment of peace in our community, while finding healthy avenues to communicate and work through what we are confident can be resolved with love, respect, and mutual understanding.

Yours in the Movement,

Statement from Urban League Leaders Across the Country