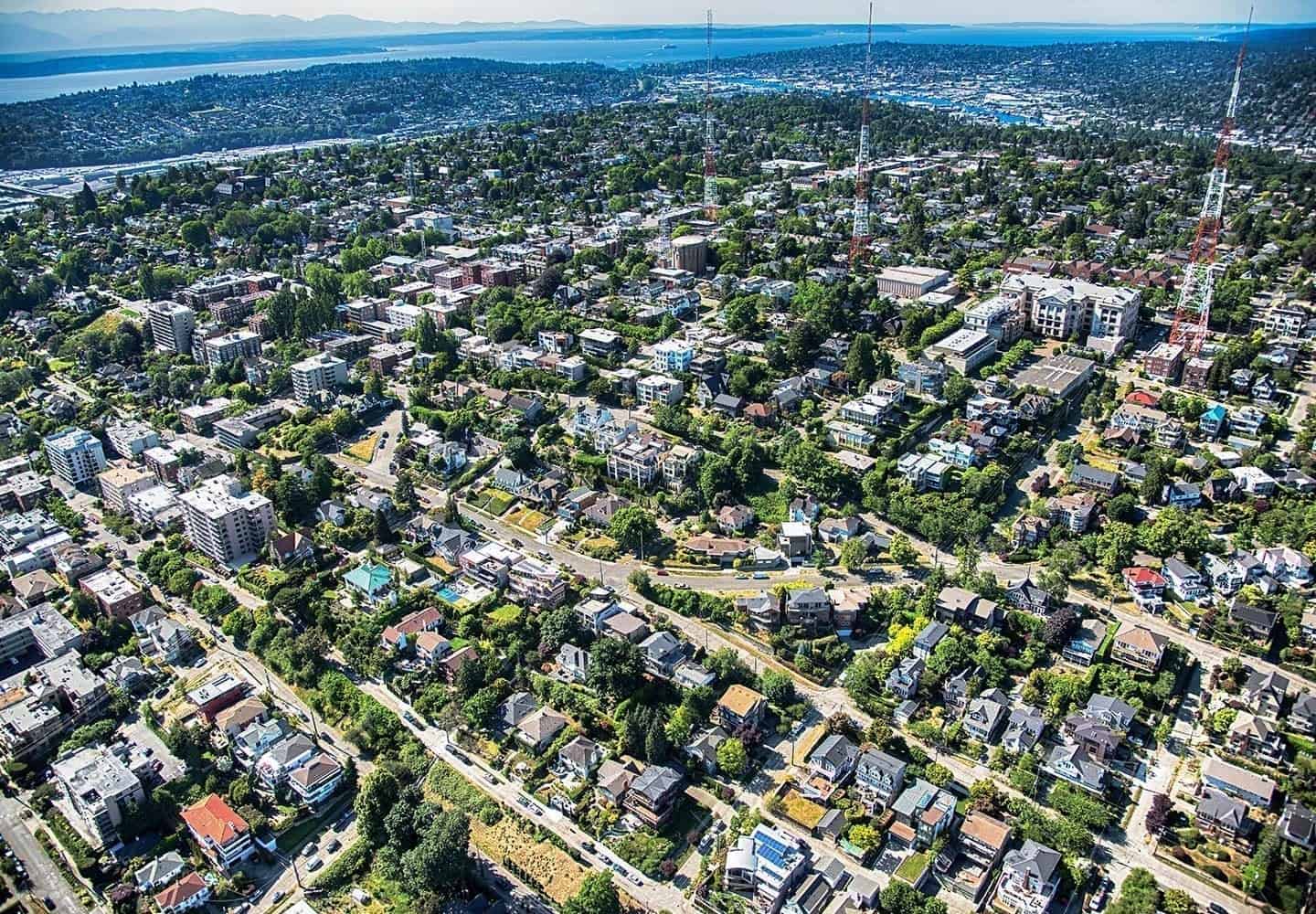 If you have lived in King County for more than ten years, you wouldn’t need the 2020 U.S. Census data to notice the radical shift of demographics in Seattle. As the city’s population drastically grew over the past two decades, many low-income BIPOC families were displaced due to gentrification. I experienced this phenomenon firsthand in 2010, when my family was pushed from the Central District to South Seattle. Now much of my extended family lives outside of Seattle altogether. I am one of many Seattleites who takes hardcore pride in my city — but seeing my loved ones suffer from gentrification made me question if the Emerald City was as progressive as it claims to be.

Like many other families, we have encountered unforeseen issues with housing and job security. As a child, I was separated from familiar neighborhoods and many of my friends. At an early age, I began to feel like our city’s politicians did not care about the people in my community.

The impacts of gentrification and how it disproportionately affected my community inspired my passion for activism at Rainier Beach High School. I became Student Body President and Vice President of the Black Student Union to convene often with school clubs and local organizations, gaining knowledge on issues our community was facing. The focus of conversations regarding gentrification was on the skyrocketing rent prices and the limited support for BIPOC-owned businesses. But I had no idea that there is more to blame for gentrification than the unyielding housing market and Boeing. I was unaware of the severe lack of representation of BIPOC individuals in our local and statewide government, and I did not know how essential it was to have people making decisions for our communities accurately reflect those communities.

Now, as an advocacy organizer for the Urban League of Metropolitan Seattle (ULMS), I focus on how we can reduce barriers between the community and the government so that the community can speak for themselves to address issues like gentrification.

Recently, the U.S. Census Bureau released new population data from the 2020 Census, revealing a massive population growth of nonwhite residents in Washington State. BIPOC residents now make up more than one-third of the state, an 8.7% increase from the last Census count. The data showing a growth of diversity in Washington, specifically in the King County area, is significant to many locals like me. It now accurately reflects what King County is known for: a liberal county that embraces diversity. But for our state and county to thrive, we need this diversity to be reflected within our government and centered in the decisions that affect our lives.

Within the past decade, King County has tried to increase BIPOC representation in our local government by encouraging all residents to participate in the Census, establishing Seattle’s Democracy Voucher Program — and now, ensuring our community is involved with the county- and statewide redistricting process.

So, what is redistricting? It is the process of redrawing district lines to ensure each district has an equal number of people and constituents, based on Census data. Each voter chooses their governing officials to represent their interests based on the district they reside in. Historically, district boundaries have often been manipulated by political parties through a process called gerrymandering. Democrats and Republicans alike have used their authority to draw districts to group voters based on their political views in order to gain a political advantage. This process can suppress the voting power of particular communities. In other words, redistricting has been a method for politicians to rig elections, and it results in certain neighborhoods being underserved and inaccurately represented.

This year, we need to ensure that our districts fairly represent the people and communities here in King County. Redistricting is a once-a-decade opportunity to finally gain the equitable representation we need. Fortunately, our State’s Districting Commission is giving us the tools to make change. Anyone can be involved with the State’s redistricting process by testifying at the Districting Commission’s public input hearings or by submitting a testimony online. You can even recreate your own district lines using the DrawYourWA tool on their website to give visual feedback to the Commission. But we only have until November to be proactive in this process.

I still am optimistic for the future of Seattle, but it is often said that there is “no hope without action.” Now is the time for our district lines and representatives to reflect the demographic diversity we pride ourselves on. We can start by drawing our own maps to prioritize the voices of actual residents of a community — a democratic right that cannot be placed in the hands of politicians for another ten years.

Nirae Petty (she/her) is an advocacy organizer for the Urban League of Metropolitan Seattle. She grew up in South Seattle, attending Rainier Beach High School. A recent graduate from Central Washington University, where she obtained her B.A. in Law and Justice, Nirae is passionate about expanding equitable opportunities for BIPOC community.

Our Natural Hair is Protect by Law