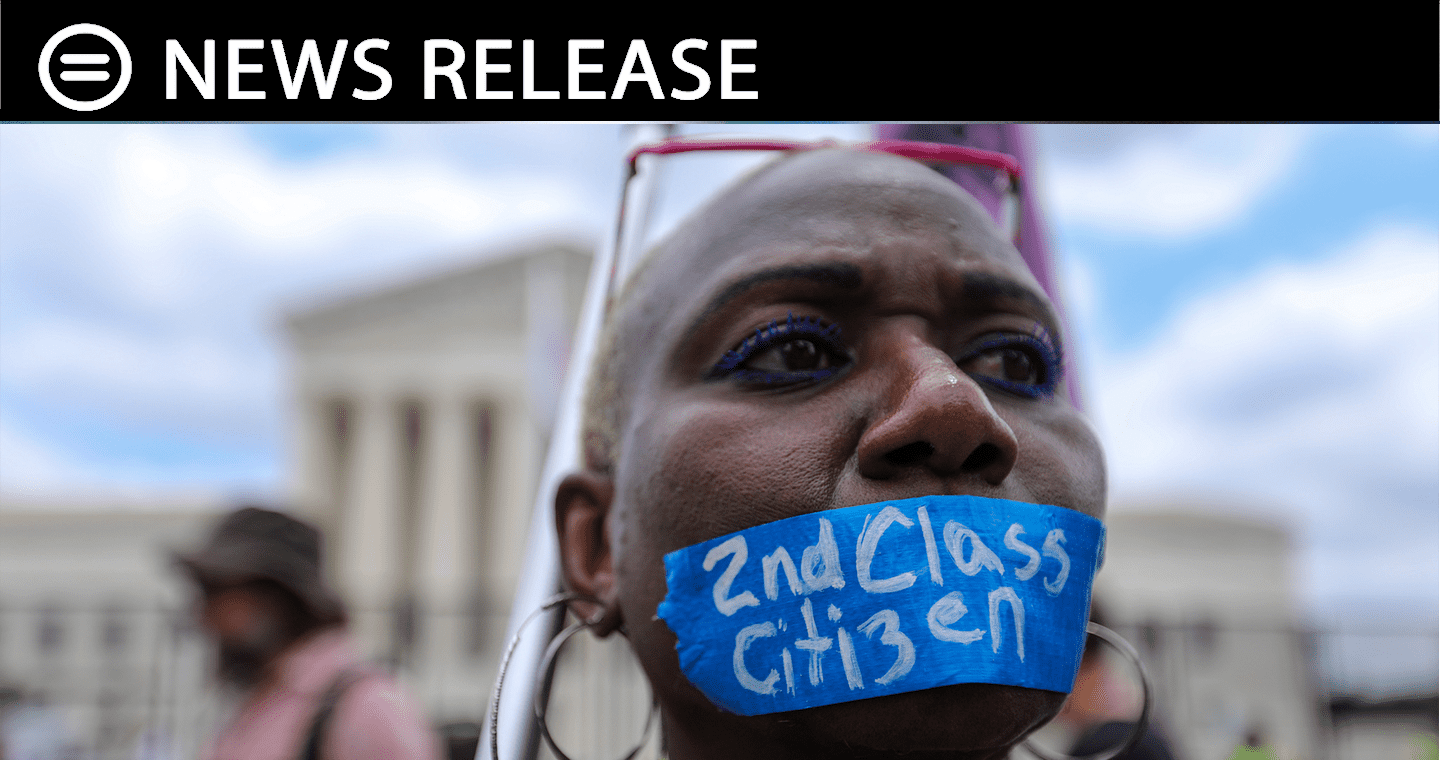 “For nearly 50 years, American women have had the right to choose what to do with their own bodies. Today’s devastating decision will reverberate for generations. For the first time in our history, the Supreme Court has snatched away a fundamental right from more than half our nation’s citizens.

“This decision is a personal affront to the dignity and freedom of every woman in this country, and a violent intrusion into a personal decision that should be left to women and their doctors. It will disproportionately harm women and children of color, those living on lower incomes, young people, immigrants, and members of the LGBTQI+ community and future generations of women and girls who would need access to such an essential service.

“In the 13 states with so-called ‘trigger laws,’ abortion is effectively banned as of this moment or within the next 30 days, and another seven states are likely to enact bans in the coming weeks.

“Additionally, the Court’s decision places other rights gained over the last century at risk – the rights to other personal decisions, contraception, LGBTQ rights, marriage rights, and so on. The National Urban League will continue to fight for the reproductive rights of women and the civil rights of all of us. The Urban League fights for you.”