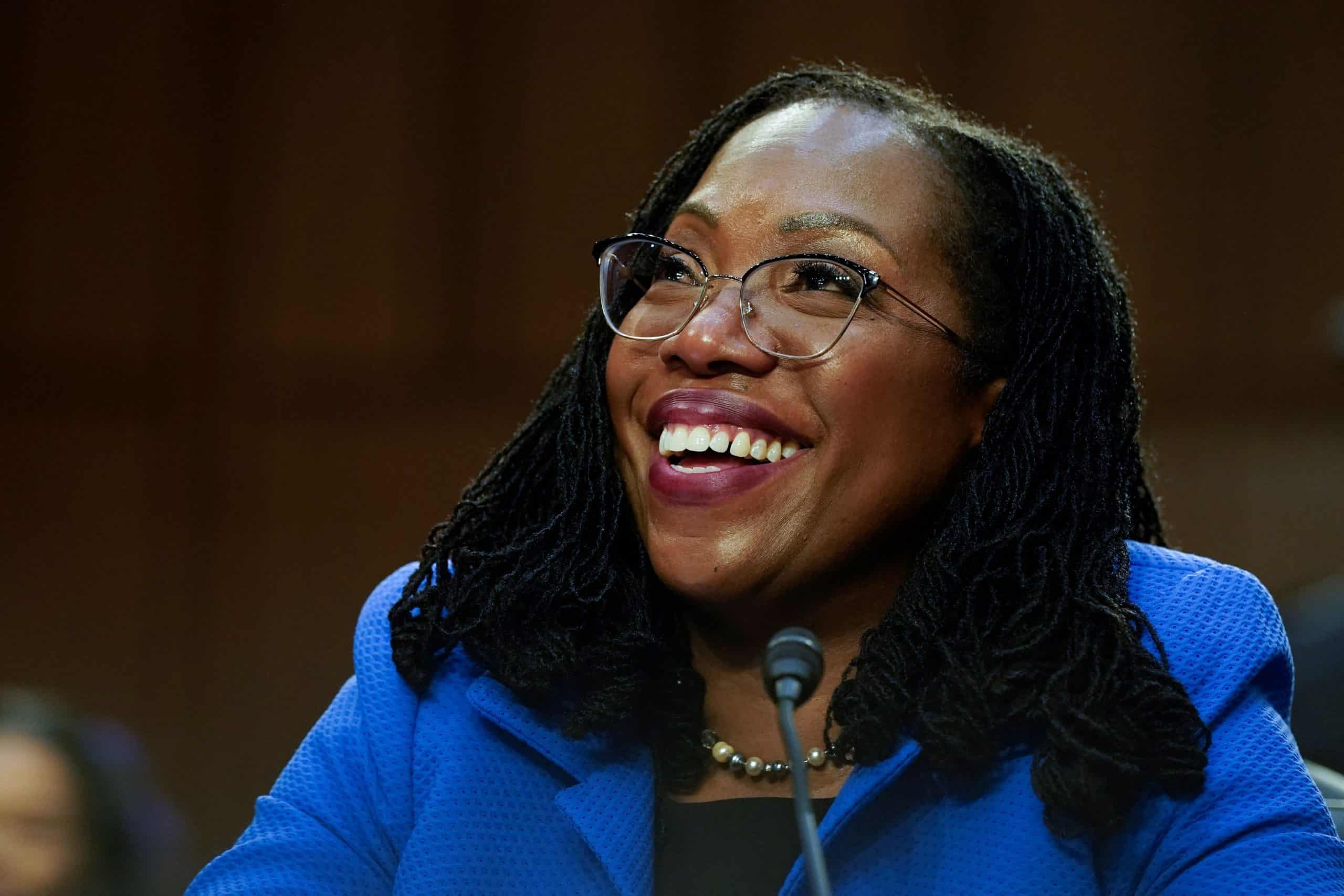 “Judge Jackson has proven repeatedly that she is immensely qualified, both professionally and educationally, to serve on the U.S. Supreme Court. Confirming Judge Jackson will bring much needed perspective to the Supreme Court and ensure the Court reflects the rich diversity of this nation. We urge Senators to put partisanship aside to swiftly confirm Judge Jackson and restore the American people’s faith in the Senate’s ability to run a fair, bipartisan confirmation process.

“After graduating from Harvard Law School, Judge Jackson clerked for judges at every level of the federal judiciary, including former Associate Justice Stephen Breyer on the U.S. Supreme Court, and served as a federal public defender. Moreover, she served on the U.S. Sentencing Commission assistant special counsel and later vice chair, where she sought to address unfair and unfounded disparities in sentencing. With her extensive experience in both civil and criminal law, Judge Jackson is more than prepared for exemplary service on the nation’s highest court.

“While Judge Jackson already has enough support to be confirmed – and has bipartisan support, history will evaluate the actions of each and every Senator during this pivotal moment for our nation.

Throughout her career, Judge Jackson has shown her commitment to fairness and equal access to justice. She has remained dedicated to fighting for the most vulnerable members of our society and has fought for the constitutional rights of all Americans– qualities that have been overlooked in recent nominations to the Court. She has also exemplified that she has the judicial temperament to serve on
the Court, having endured with grace and eloquence days of questioning – sometimes ugly and unfair questioning — by members of the Senate Judiciary Committee. Yet, she persevered.

“This country deserves a Supreme Court Justice of Judge Jackson’s caliber, and she deserves the support of every Senator. In time, those who support her will be proud of their decision and those who do not will be ashamed that they choose partisanship over the needs of their nation. After Judge Jackson’s nomination hearing before the Senate Judiciary Committee, roughly 70 leaders across the Urban League movement sent a letter in support of Judge Jackson’s nomination and urged a quick and thorough Senate consideration process. We urge each Senator to do the right thing and join the Urban League movement in supporting this nominee historic elevation to the highest court in the land.

“Regardless, we look forward to the joy of celebrating her confirmation in the coming days.”